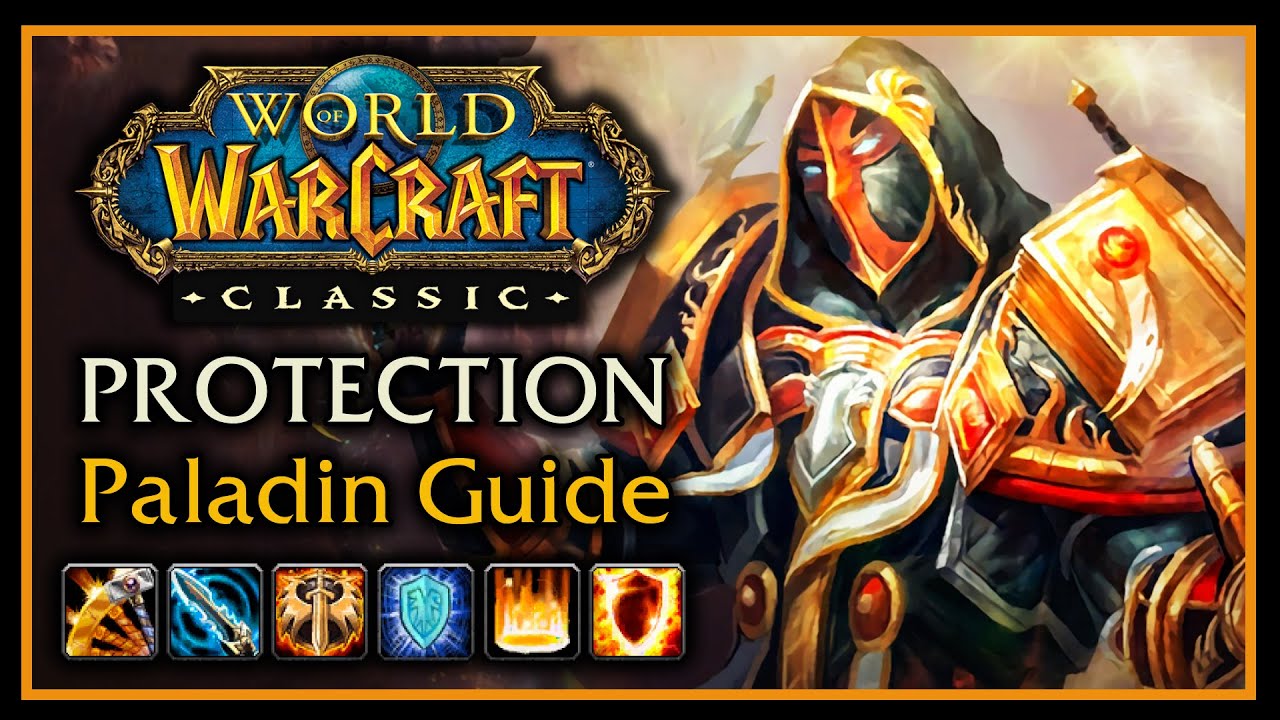 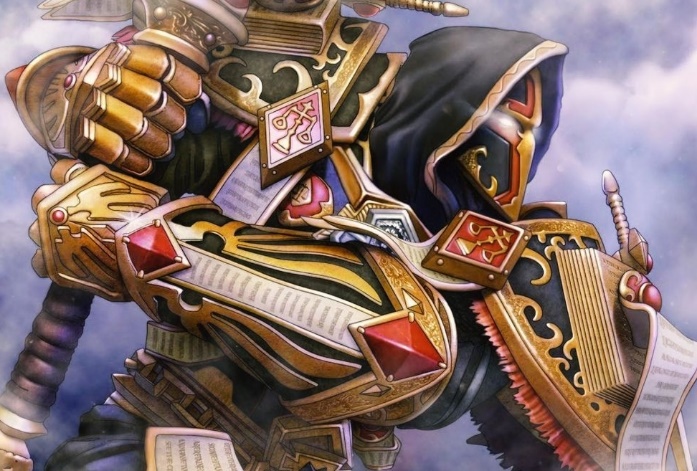 If we move back to history, the only functioning tanks in Vanilla were Protection Warriors and Feral Druid's kind of served in a similar manner. However, in the case of Protection Paladins, their tanking abilities were quite limited, but thanks to The Burning Crusade, this race gained more abilities and tools, allowing them to perform remarkably during raid encounters. Then again, they cannot replace the Warrior Tanks, but they did finally obtain the necessary tools required to compete with them, and who knows they might reach greater statures in the near future.

Protection Paladins have the ability to use; Righteous Fury, which provides a bonus to their threat and enables the aggro maintenance. Consecration, which is the main AoE thread ability that uses Rank 5 during the pull and then moves down to Rank 1 to avoid unnecessary mana consumption. Holy Shield, which is also a good source of thread and uses Rank 1 to save mana. Seal of Wisdom or Judgement of Wisdom, which are both powerful abilities to regenerate mana, and with a weapon speed of under 2.00, maintaining 100-175 MP5 is quite easy during an ongoing battle. Seal of Righteousness, which is a threat ability, is primarily used on single targets during a raid, and you can use Judgement to boost it up. Greater Blessing of Kings, which is similar to Seal of Righteousness and scales well with the number of players buffed and Righteous Fury. 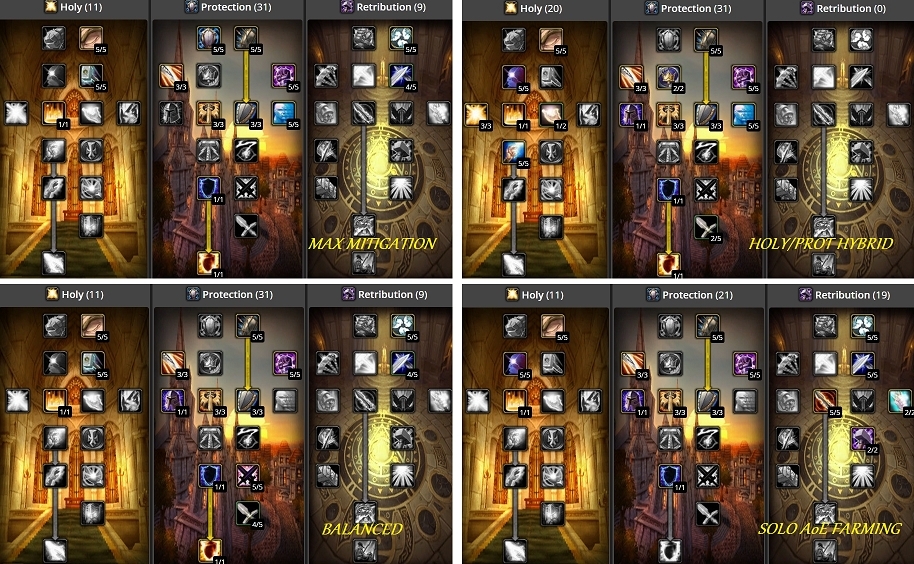 There isn’t any targeted best talent build for Protection Paladins, but where are builds that be added onto your custom build to enhance the gameplay. Let’s have a look at the four available options that you can choose from:

Max Mitigation Talent Build: This build was carefully strategized and developed for those players who want to put their entire focus on taking. Holy/Protection Hybrid Talent Build: This build is also known as the Jack of All Trades because it allows you to flexibly switch between the healing and off-tanking roles during a raid. Balanced Talent Build: This is the modified version of Max Mitigation Talent Build, where some mitigation talents have been removed. A balanced build is basically recommended for players who have good tanking gear and can compensate for the lack of defence and armour bonus from Anticipation and Devotion Aura, respectively. Solo AoE Farming Talent Build: As the name suggests, the intention behind strategizing this build was to maximize the endurance against mods during solo farming in a normal dungeon or in the open world. 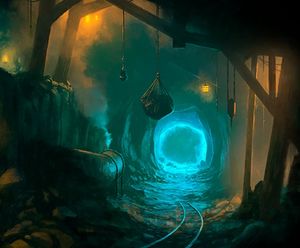 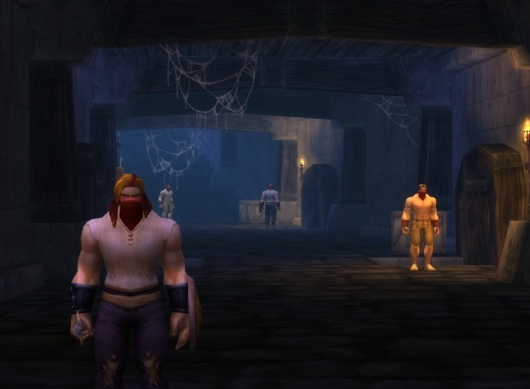 First off, it is best that you hold back until you’re a level 20 Protection Paladin, and only then start to tank dungeons (if you have tanking experience). The reason is that you unlock Consecration at level 20, which is known for its excellent use of AoE threat generation. This class is the best dungeon tank in-game, due to the ability to easily cutting through levels by grinding the dungeon. Let’s have a look at the dungeons that are recommended for Protection Paladins to train from level 20 to 60.

The Deadmines (Levels 20-24): Even though it sounds scary, it is the first recommended dungeon for Protection Paladins to the tank. It isn’t difficult and it’s a very good place to cover some of the starting levels while gaining experience about how a dungeon works and how you should maintain threat.

The Stockades (Levels 24-30): Another easy dungeon that you can camp with the help of Consecration and the surroundings itself (because the hallways are cramped). You can also choose to quest as an alternative because levelling up can get a little slow after reaching level 20.

Gnomergan (Levels 31-38): There aren’t many challenging mechanics or bosses in this dungeon, but it is quite fun because there are many good loots that you can obtain here.

Scarlet Monastery (Levels 32-44): A great area to level up due to the cramped surroundings and passageways. You can make the best use out of Line of Sight for large AoE pulls here, and who knows, you might make a friend or two during your excursion. 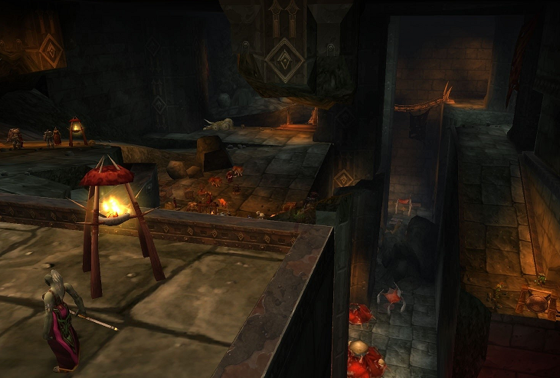 Zul’Farak Zombie Graveyard Runs (Levels 42-53): If you have a good spell-cleave group consisting of Mages and Warlocks, then you can easily gain 40-50k experience every hour. The zombies hit hard even with a good armour on, so make sure that you use a mage’s Blizzard on the kite addons to stay safe.

Blackrock Depths Prison (Levels 50-57): These arena runs are good for both; experience and loots, but you should be wary of the mobs because their mechanics are more dangerous than the other dungeon. While fighting the Fire Elementals, make sure to use the Fire Resistance aura as the hits can deal a lot of damage, and look out for mods with the Sunder Armour attack.

Lower Blackrock Spire Orc Runs (Levels 56-60): These runs can easily help you gain 60-90k experience every hour, depending upon your gameplay. You have to grind through the Orcs residing in the Lower Blackrock Spire until you reach the Ogre area and then reset. Also, make sure that you kill the Orc Warlocks first because they’re annoying and deadly at the same time.