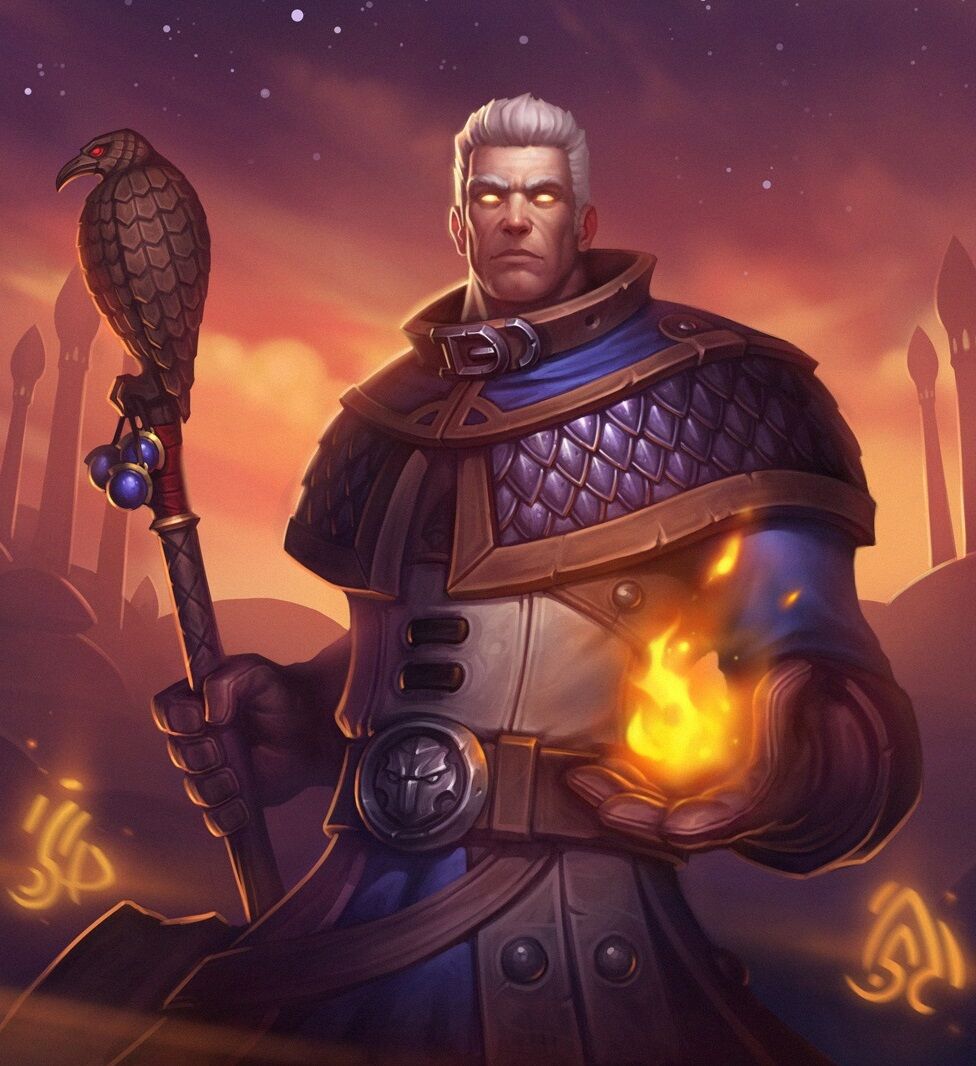 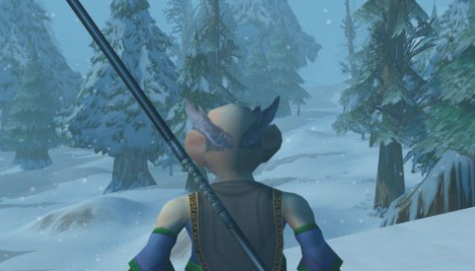 As a beginner, if you’re starting off to train your Mage, then you should consider the following things; Speak to your Mage Trainer at levels 30 and 60 to begin the quest Mage’s Wand and a quest to obtain Polymorph: Pig, respectively. Wands play a vital role as a Mage, so there’s no doubt that you have to get one as soon as you start your excursion. Try to save up to 100 gold to learn the riding skill and purchase epic mounts at level 40-60. Once you’re close to level 50 or above, you can start investigating dungeons to obtain Pre-Raid BIS gears and at the same time, gain an insane amount of experience from it. 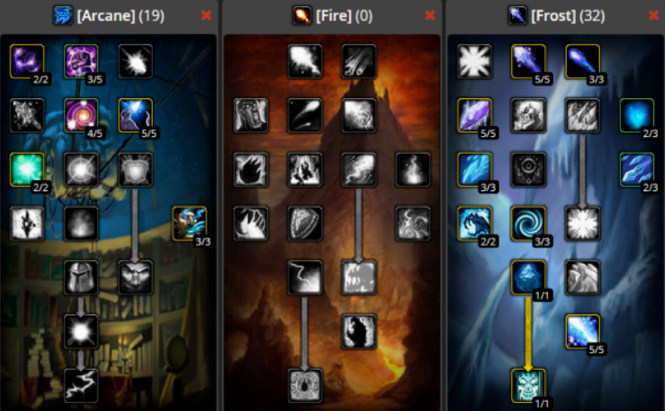 While you train your Mage to level 60, you have four optional builds to choose from: Frost Mage, which is known as the best levelling spec as it provides you access to damage and utility. AoE, which is another option for frost builds, but yet it’s completely different, as it targets grinding mobs for faster levelling. Arcane Mage, which is quite interesting because it equally supports both; fire and frost spells. Fire Mage, which provides the highest damage in terms of a single target.

I think we all know how Mages are best known for their damage dealt on single targets, and likewise, how they have good AoE, the ability to provide utility through the spell Arcane Intellect and supply others with free drinks. However, when it comes to levelling in dungeons, there’s a specific strategy to be followed, so that Mages can completely benefit from the dungeons while grinding their levels.

Groups often spend a lot of time in dungeons, but your target should solely be on AoE-ing and providing utilities through Portals, Free Drinks etc. Keep these suggestions in mind and you’re good to go; To kite large packs, make use of spells like Blizzard, Cone of Cold, and Frost Nova. Rather than using other AoE abilities, use Arcane Explosion and Flamestrike. Always keep yourself out of melee range, and you can use the spell Ice Block to gain an advantage. Finally, never fall back and focus on providing the necessary supplies to your team members.

Mage Trainers are the only ones through whom you can train your abilities and ranks. The below section will show you where you can locate the best Mage Trainers in-game according to your respective factions. 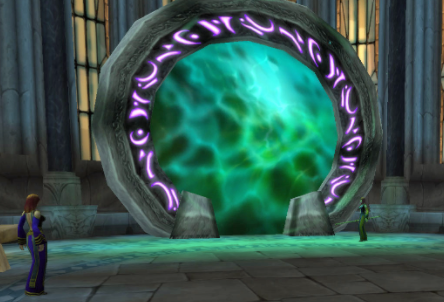 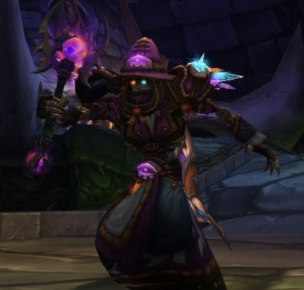 In Mage class, there is nothing of sort that includes item upgrades, so you’ll basically have to figure out the best stat gears that go along with your levels and provides good benefits. The best suggestion for gears would be to look for pieces that help in increasing your Stamina, Health Regeneration, and Mana Pool. 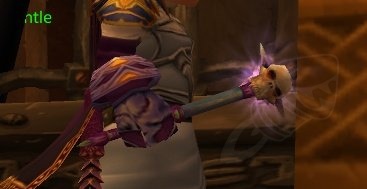 You won’t have many options to choose from, but professions like Engineering and Tailoring get along well with Mage class. The reason is that you can craft gears that can benefit while levelling up, and likewise obtain recommended Pre-Raid BIS equipment, such as Green Lens through Engineering, and Robe of the Archmage from Tailoring.

When you start off in WoW Classic, you obtain a default backpack with 14 item slots, and it plays a vital role for Mages while levelling up. There are a few bags that you can easily obtain when you start as a beginner; Linen Bag, which requires level 45 in Tailoring, along with 6 Linen Cloth and 3 Coarse Thread to make. Small Brown Pouch, which can be obtained in the form of a drop from various humanoid mobs, or you can choose to purchase it from the early vendors for 5 silvers. Kodo Hide Bag, which requires level 40 in Leatherworking, along with a Pattern: Kodo Hide Bag from Horde Vendor.