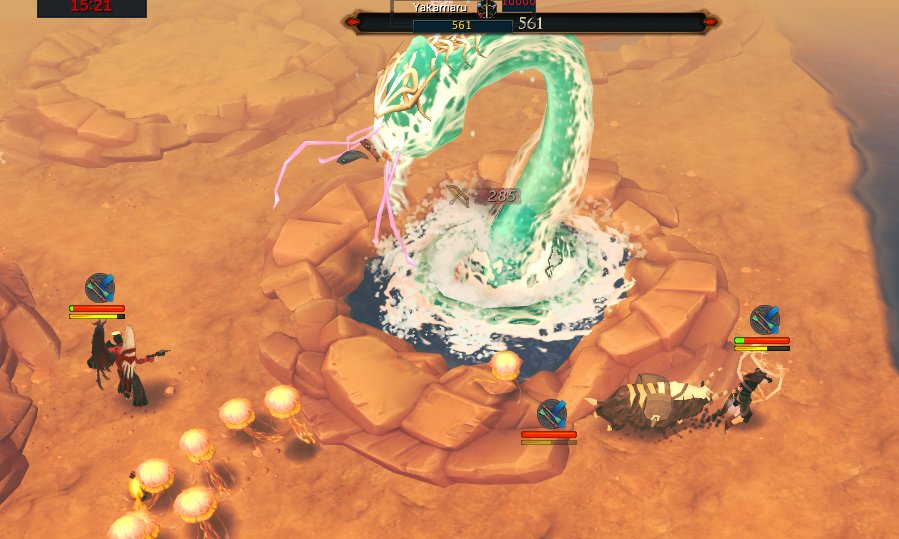 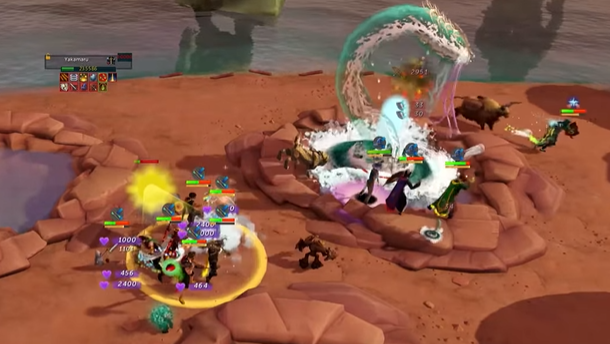 During the fight with Yakamaru, you won’t see him move around much, and he’ll just be jumping between the pools as his health starts to deplete. The room will consist of pools that will indicate a phase when Yakamaru starts to use a different set of attacking styles and abilities. There will be a total of 5 phases that you have to survive, and deal almost 5,600,000 damage. 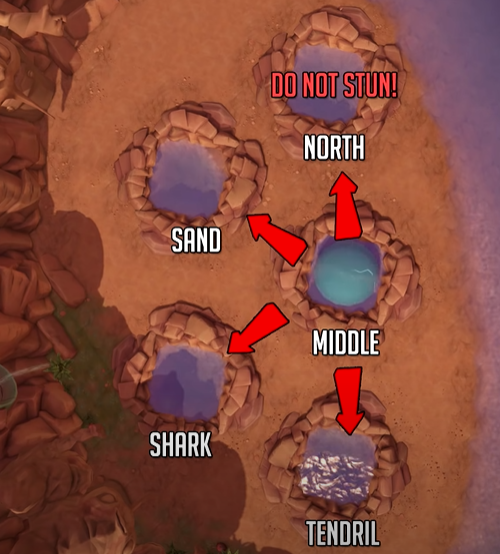 Yamakaru will only the players that are within the 20x20 radius of the area, and it won’t be attacking with any form of Melee attacks as it only uses Magic attacks when you’re in a Melee range. As you cover a distance of a few tiles, you’ll start to get attacked with Ranged instead, which will involve tentacles emerging from the grounds. You can counter it with the help of Devotion or Debilitate throughout the fight to take in less damage.

If you’re focusing as a DPS player, then ensure that you’re standing at a Prayer range from it, and because the accuracy of the boss is exceptionally high, you can prepare beforehand with the help of good defensive gear. Yes, there are a few attacks that may end up missing, but it doesn’t that the following attack will so always stay focused. If you’re characterizing your player as a tank, then equip the best defensive gear that you have, and attack it from a melee range to ensure positive results.

If you feel that you’ve had enough or that you’re in danger, you can leave the fight. However, a message will be presented on your chat box stating how Yakamaru thinks you’re a coward, and these messages will be different depending on the circumstance that you’re in. The message that appears is ‘Yakamaru is displeased with your cowardice, and throws dangerous projectiles at you!’. This would easily lead to 2,000 inflicted damage to your character. The only way that you can actually leave the fight is by exiting the group that you’re in or asking the leader of the group to do so.

You can choose to adopt a number of roles while fighting Yakamaru. For instance, the Base Tank serves as the primary target for the boss and deals the highest damage among the team members. You can also choose to become the Poison Tank, which deals Yakamaru’s poison at end of each pool and reflects it back. You need not worry because the one playing 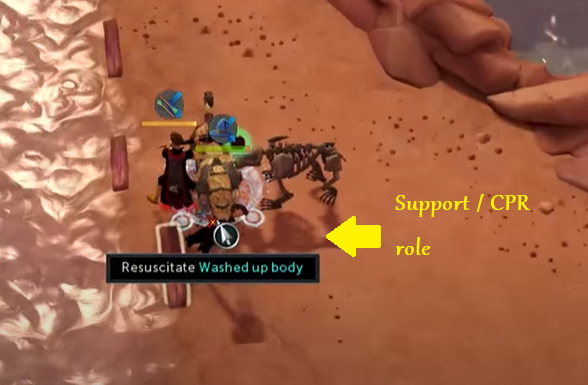 the Support role helps the Poison Tank after the boss has been successfully poisoned by him/her. Then there’s the North Tank who inflicts damage upon the boss, and the Shark Tank that shows its true potential during the mirage stage.

Good luck taking on the Yakamaru!