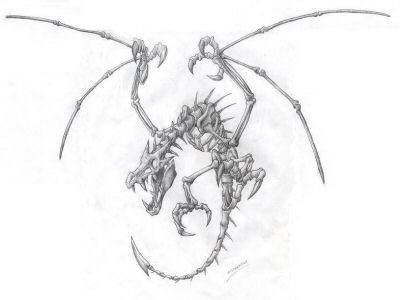 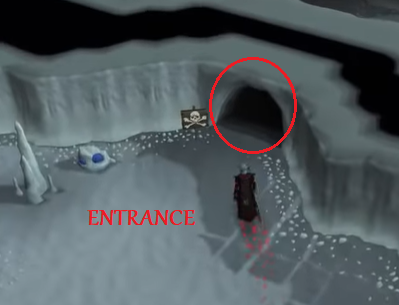 Skeletal Wyverns are dreadful creatures, and you are required to have at least 72 levels in Slayer to deal damage onto them. You can boost your slayer level by 5 points by eating a Wild Pie. However, the flow should be constant and the level goes down after a while. 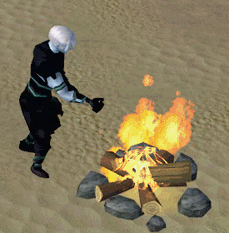 Although higher stats are recommended because they have high defensive and offensive bonuses, but with a decent weapon, you can cover up the gaps. You can keep up with the help of the Life Point boost that requires you to add logs into a bonfire, and if the logs are high levelled, then the boost will also last longer. This is suggested before facing off Skeletal Wyverns. 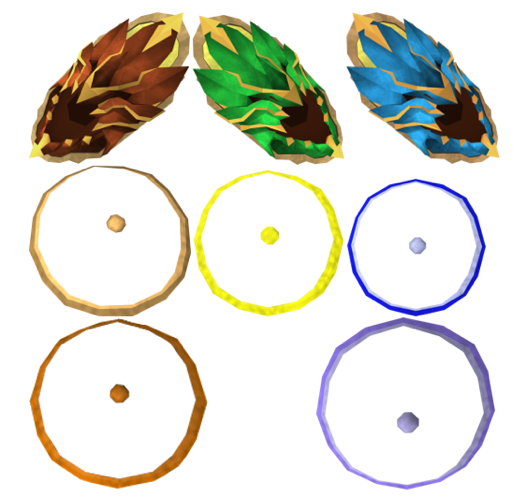 They aren’t only dreadful because of the way they look, but also because they possess a Special Dragon Fire attack that you cannot protect against with the help of Antifire or Super Antifire potions. That’s why players use a special kind of potion named Wyrmfire Potion to protect against it.

The only shields that can protect you from their Icy Dragon Fire attacks are; Dragon Fire Shield, Dragon Fire Deflector, Dragon Fire Ward, Chaos Shield, Cosmic Shield, Body Shield, Mind Shield, and Elemental Shield. However, if you’re using Soul Split or Vampyrism, along with a high-level fire spell cast with the help of an Armadyl Battle Staff, then you won’t be needed any shield because the damage will heal you anyways. But you have to attack the Wyvern from a distance so that you can avoid the Icy Breath Attack.

Well, without a doubt, the best choice that you have while ranging Skeletal Wyverns is Armadyl Chestplate and Chainskirt. If you want to add a good prayer bonus to the gear, then you can choose to equip a Stole and Soulwars Cape/Ardougne Cloak. Accuracy and defensive bonuses can be added using an Amulet of Ranging. If you have a high Prayer and Ranged bonus, then you’ll consume fewer Prayer Potions, thus, resulting in your money being saved. Finally, always keep your Protect from Missiles or Deflect Missiles prayer switched on. 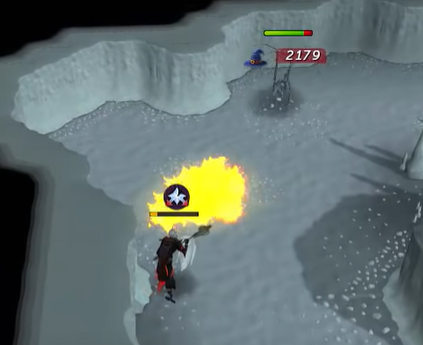 It is by far the most efficient way to defeat a Skeletal Wyvern because Fire Spells are what these creatures can’t withstand. While you have a shield in one hand, Abyssal Wand or Wand of Treachery is recommended for the other. You can use the best Mage gear, such as Ganodermic Armour, and always keep your Protect from Missiles prayer switched on. About 5 to 10 Sharks and 1 or 2 Prayer Potions are a must until you learn how to efficiently kill them. You can always make sure of Resonance during the battle and Regenerate after the battle to save your food supply. If you’re on a slayer task, then summoning pets like Bunyips or Unicorn Stallion can come in handy, as you won’t have to bank very often.

Wyverns can become easier to kill if you have 80+ Magic and 92+ Prayer because you’ll be able to use strong Fire Spells like Fire Surge (Normal Spell Book) and Blood Blitz (Ancient Spell Book), along with Soul Split. However, if you’re following this method, make sure that you use an Armadyl Battle Staff or something higher that can inflict a good amount of damage. Since the Wyvern’s Ranged attacks are strong against Magic armours, it is recommended that you use hybrid armours, such as Warpriest and Dragon Rider Armour. Also, you’ll be attacking the creature from a distance, so you’ll easily be able to able to easily avoid its Icy Breath. 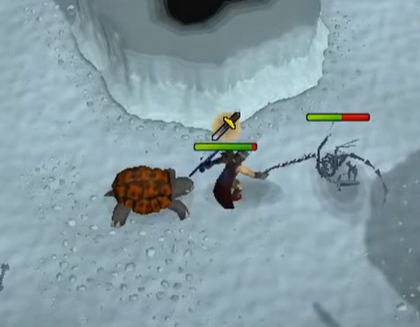 Skeletal Wyverns aren’t very weak against Melee because of the combat mechanics, but this combat style can still be efficiently used. However, you’ll need at least Bandos or Barrows armour to survive, along with an appropriate shield and a strong weapon, such as Abyssal Whip, Chaotic Weapons. You can also use two-handed weapons with magic to deal higher damage, but you’ll have to sacrifice your shield, and that’s when Wyrmfire Potions come in handy. The other option is to use Protect from Magic or Soul Split to survive the battle. If case you’re going with Magic, use a Bonecrusher, along with a Demon Horn Necklace or Harmony/Corruption/Salvation aura, so that you can maintain your Prayer points.

Skeletal Wyverns are kind of resistant to Range unless you have decent armour and a strong weapon to attack it with. I would recommend Armadyl Crossbow and Diamond Bolts (e), along with Royal Armadyl Dragon Hide amour. Similar to Melee and Magic, you can use a 2-handed weapon for a better kill rate, but it’ll require you to have Wyrmfire Potions, Protect from Magic, or Soul Split to survive. A plus point is that you can set up a Dwarf Multi-Cannon here and speed up your kills, but the drawback would be that multiple Wyverns will be aggressive towards you, and as mentioned in the beginning, they’re resistant to Ranged attacks.

There’s no perfect method to defeat a Skeletal Wyvern, and the best you can do is make sure that you have the necessary items required to hold your position for a longer duration of time. A good tip would be to use familiars like Pack Yacks, along with Winter Storage Scrolls to hold your supplies if you’re entering the area for the first time. I mean because it can be risky, and it’s not as easy as it sounds until you have a good grasp of the flow of killing them.