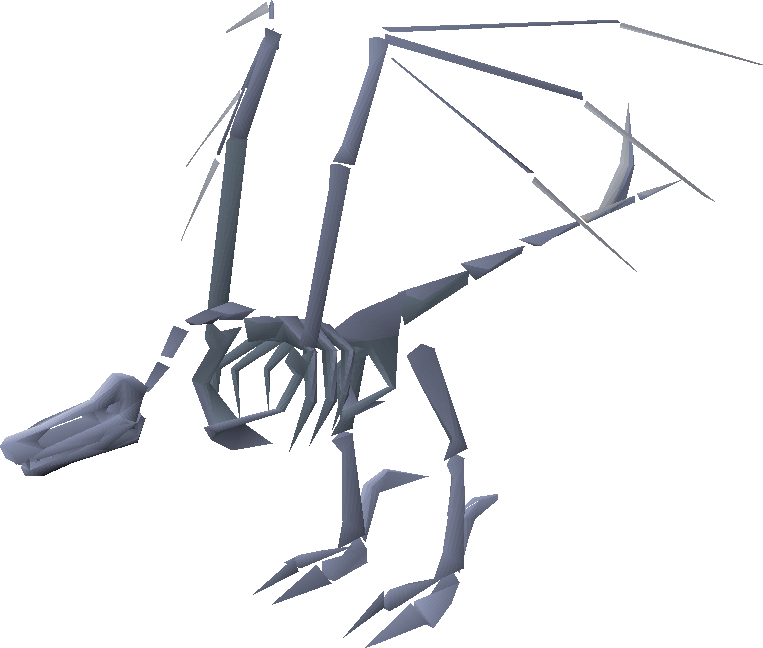 Skeletal Wyverns are undead re-animated remains of the actual wyvern monsters. They can only be fought against during a Slayer task, and the task can only be assigned to you by the Slayer Masters; Konar, Nieve, Duradel, and Chaeldar after the completion of the quest “Elemental Workshop”. They are level 140 creatures that require a slayer level of 72 to harm, and are known to be deadly due to their Icy Breath.

Skeletal Wyverns reside in the Asgarnian Ice Dungeon, which is located South of the Port Sarim Jail and can be indicated through the “Red Exclamation Mark” on the mini-map. They are four ways to get there quick: 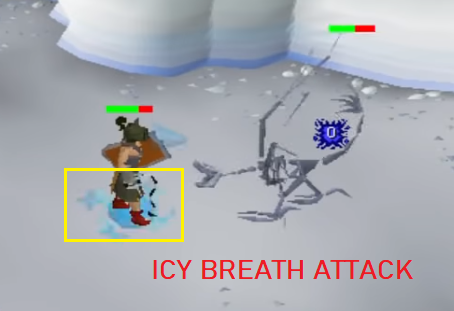 Skeletal Wyverns are hard to hit with Ranged, and the reason is that the arrows that are fired, tend to pass right through them due to their hollow body structure. During the fight, you are required to have some sort of elemental protection like Dragonfire Ward, Dragonfire Shield, Mind Shield, or Elemental Shield, as their Icy Breath can be quite dangerous to deal with head one. Aside from that, having 80+ Attack, 80+ Strength, 80+ Defence, 80+ Ranged, and 75+ Magic is highly recommended before approaching the wyverns. 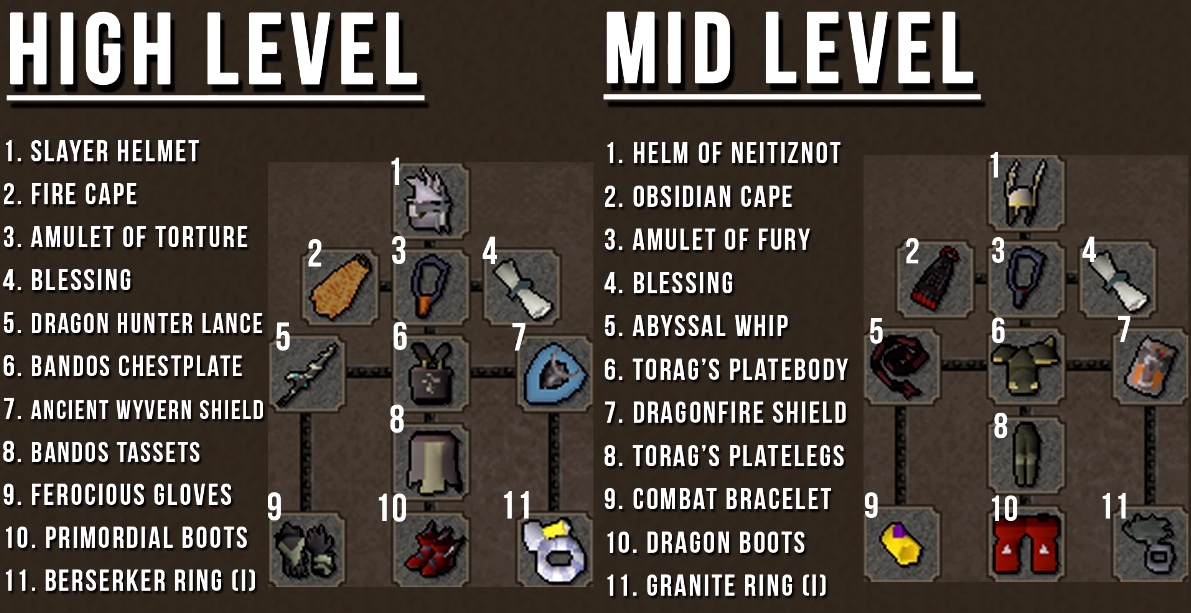 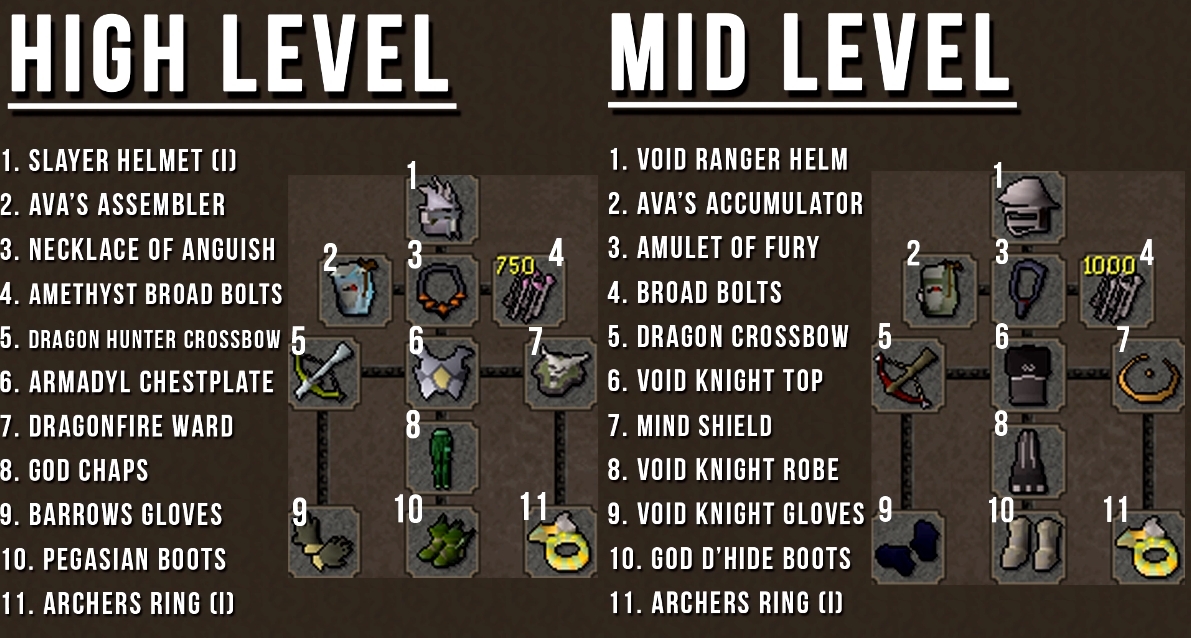 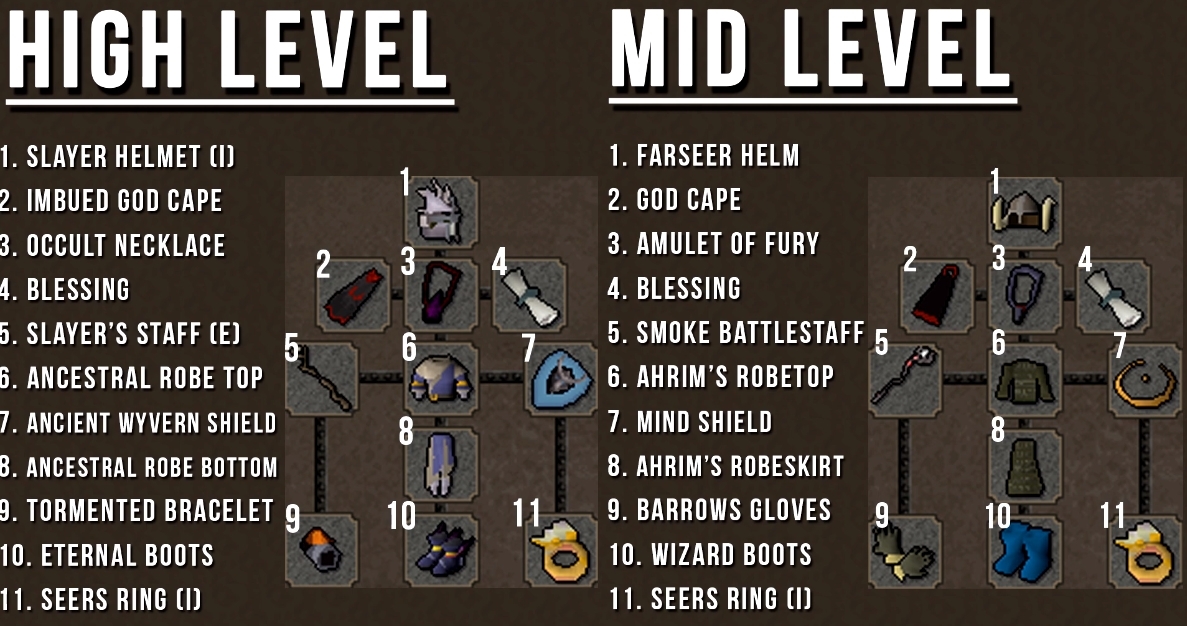 There’s no real strategy for killing a Skeletal Wyvern, as it all depends on which combat style suits you best. If you’re looking for quick kills and focusing on the drops, then melee is the best option, and if you plan to stay in the area for a longer duration, then safe-spotting (as shown below) with the help of Magic or Ranged is preferable.